Our Sixth Class Basketball League came to an end on Thursday last with an exciting final between Miami Heat and Boston Celtic. Team captains – Ronan and Mia – led their teams onto the court to roars of approval from the crowd!

The match proved to be nail-biting. The action was constantly moving from end to end. Every player put in a huge effort. Miami Heat took an early lead and held it for the first quarter; Boston Celtic managed to draw level as we approached half time. The match remained level for the third quarter and most of the final quarter. A replay was on the cards until Boston Celtic managed to get another basket in the dying moments of the game. 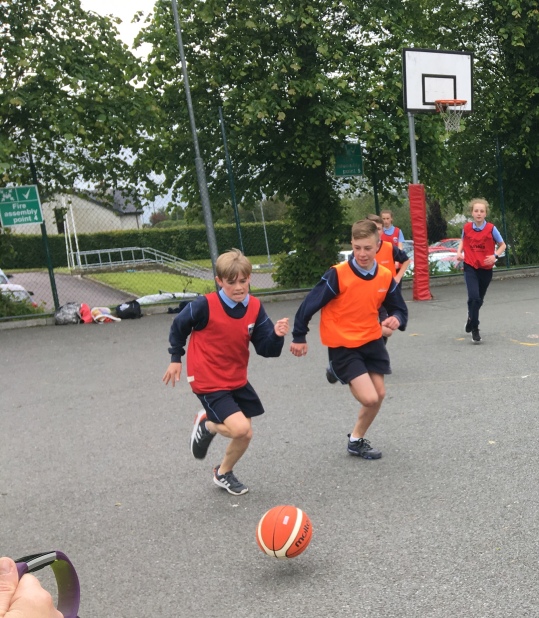 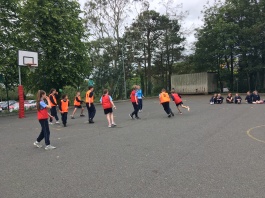 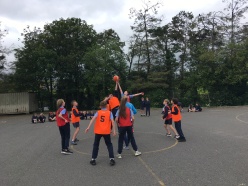 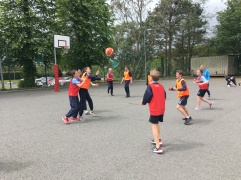 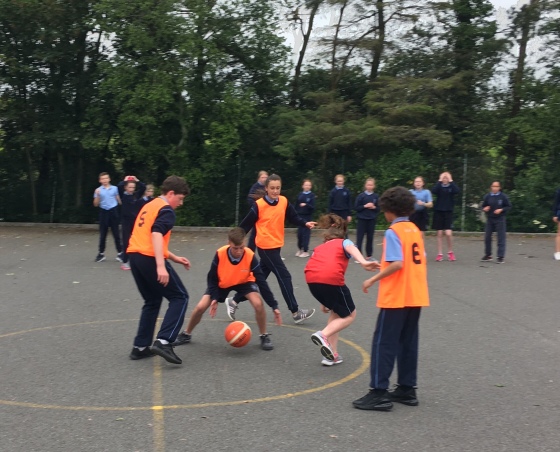 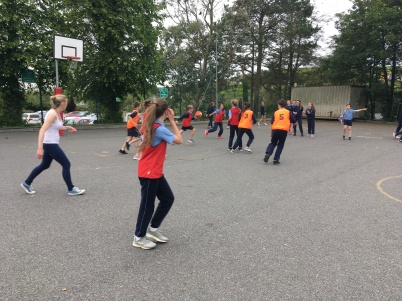 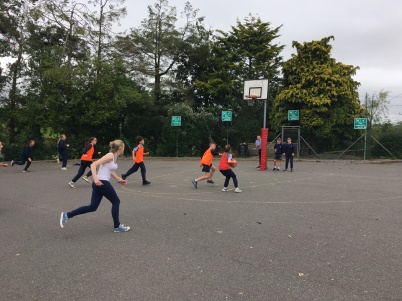 So – celebrations in the end for Boston Celtic and disappointment for Miami Heat. No doubt they will band together against the staff next week! Well done to all of the Sixth Class teams – a great league!