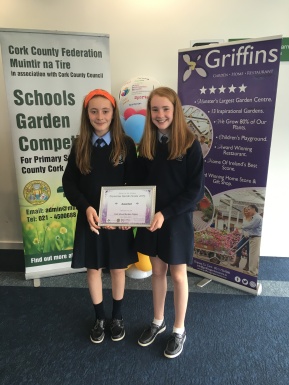 Our Sixth Class worked very hard on their Garden Project this year.  Today marked the final day of the project with the awards ceremony in Cork County Hall.  Two representatives – Hollie and Aoife – went to the Vertigo Suite in County Hall for a reception before the presentation of awards.

The excitement was palpable as schools from all around the county were called up for awards in different categories.  We were delighted to hear Rathpeacon being called as winners of the award for “Best Upcycling Garden.”  Well done to all of the children in Sixth who made such valuable contributions to the project. 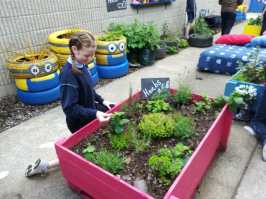 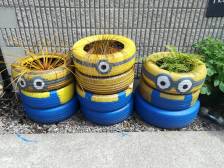 We would like to take this opportunity to thank EVERYONE – parents, children, teachers, SNAs etc – who got involved and helped out in a huge variety of different ways.

We would like to give a special mention to the following businesses/groups/people: